Berkeley is one of 10 schools in the state’s public University of California system. It was founded in 1868, making it the oldest school in the UC system. Located in an urban setting on about 1,200 acres, the school is home to over 31,000 undergraduate and 11,000 postgraduate students. There are 14 schools and colleges that make up Cal Berkeley, including the School of Optometry, the Graduate School of Journalism, the College of Environmental Design, the Haas School of Business, the College of Engineering, and the School of Law. They currently offer over 150 majors as well as over 100 graduate degrees. Cal Berkeley is also well-known for its involvement with three US Department of Energy National Laboratories.

For the undergraduate programs, the student to faculty ratio is about 19.3 to 1 with 53% of classes having fewer than 20 students. The most popular majors include social sciences; engineering; biological/life sciences; and interdisciplinary studies. There are some requirements students must meet in order to complete the degree programs, including an entry-level writing requirement before enrollment, courses on “American History and Institutions” and “American Cultures Breadth,” and classes in reading and composition during their four years at Berkeley. Three-hour final exams are mandatory for most courses during the fall and spring semesters.

The social scene flourishes at Cal Berkeley. There are more than 1,000 student-run organizations. About 9% of women are affiliated with sororities and 3% of men with fraternities. Considering its history as a site for social activism during the 1960s, UC Berkeley still has a strong focus on student activism with more than 90 political groups on campus, including the American Civil Liberties Union, Berkeley Students for Life, Campus Greens, and The Sustainability Team (STEAM). Berkeley actually sends more students to the Peace Corps than any other university in the country. The school is run by two political parties: “Student Action” and “CalSERVE.” Most student events are organized by the ASUC’s Student Union Program, Entertainment, and Recreation Board (SUPERB). This group holds everything from poker tournaments and comedy competitions to Friday film showings and free concerts.

Cal Berkeley students can also get involved with “The Daily Californian” newspaper, “Caliber Magazine,” or the KALX radio station. There are also several a cappella groups, including Artists in Resonance, the UC Men’s Octet, and the California Golden Overtones. UC Berkeley has nine different residence halls housing more than 6,000 students The dorms are run by the Residence Hall Assembly (RHA). 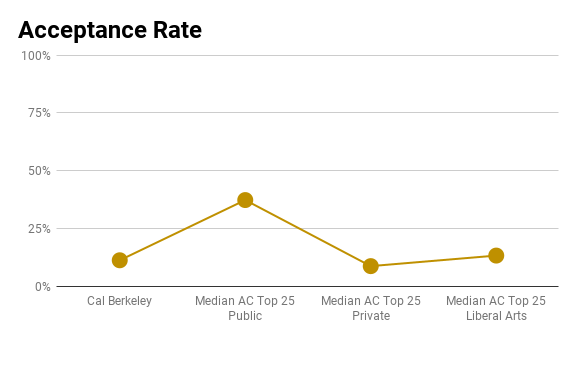 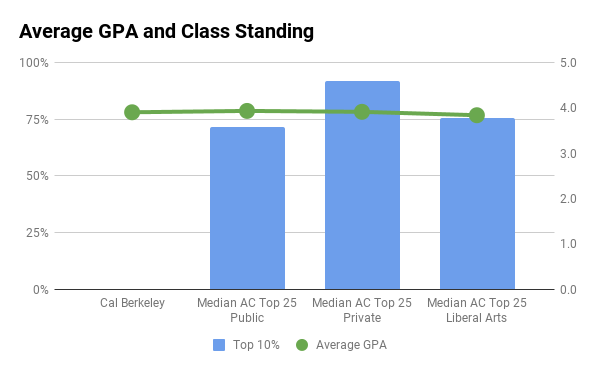 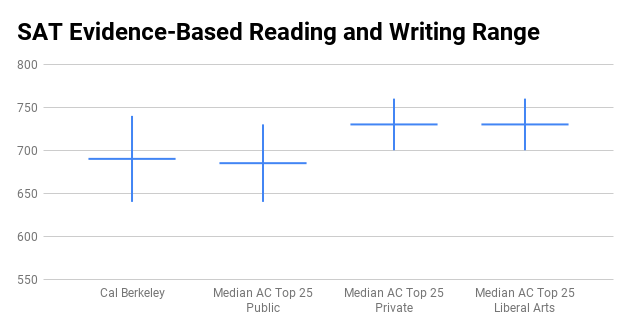 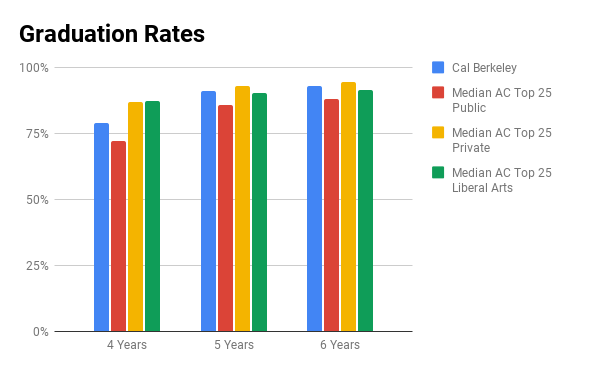 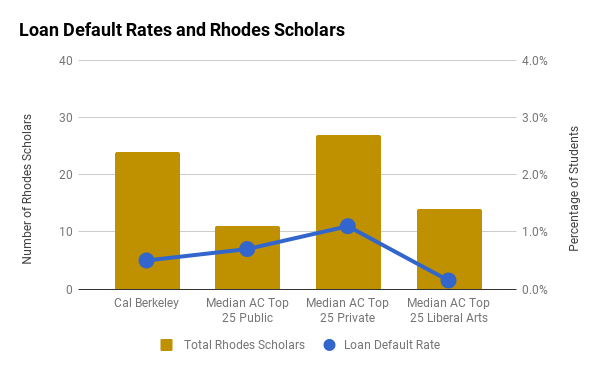 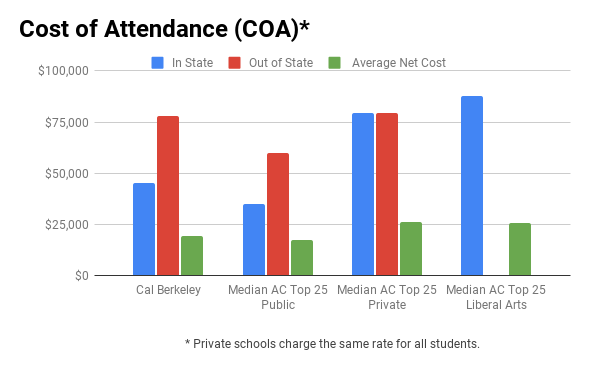 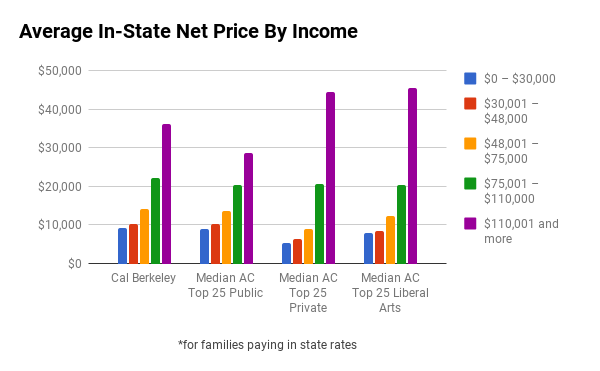 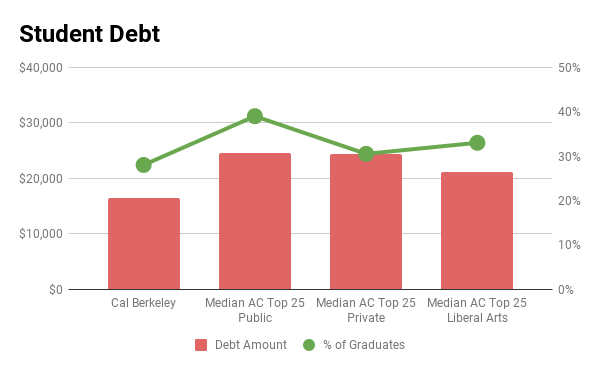 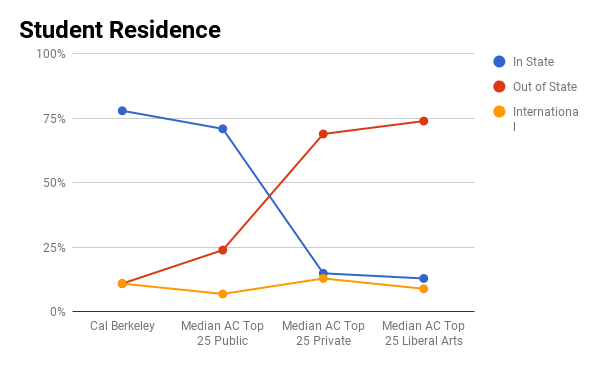 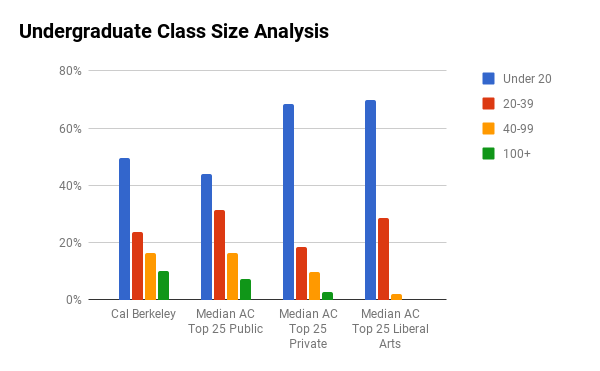 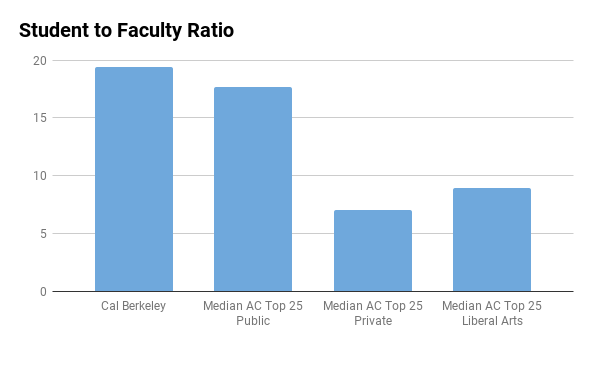 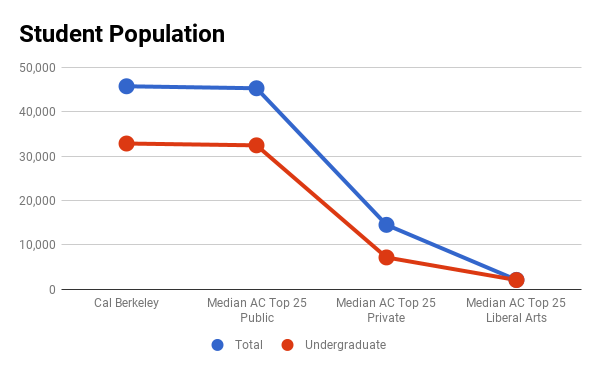 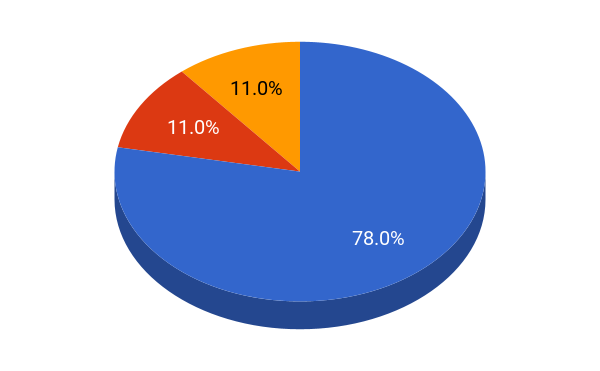