Georgia Institute of Technology, or Georgia Tech, was originally established in 1885 as part of the South’s Reconstruction efforts after the Civil War. In those days, students could only receive a degree in mechanical engineering. After the 1940s, the school progressed from a trade school into a diverse, research institution. Today, the urban, 400-acre campus contains six colleges: College of Architecture, College of Computing, College of Engineering, College of Sciences, Ivan Allen College of Liberal Arts, and Ernest J. Scheller College of Business. Harkening back to its roots, the school is still renowned for its engineering programs. (Along with its information technology program.) Georgia Tech is very research oriented. Most of the research is funded by corporations and government organizations.

Along with campuses in Atlanta and Savannah, there are also programs in France, Ireland, Costa Rica, Singapore, and China. In Atlanta, there are currently more than 16,000 students enrolled in the undergraduate program and over 20,000 in the postgraduate schools. For undergrads, the student to faculty ratio is about 19 to 1. About 32% of classes have fewer than 20 students. Georgia Tech’s most popular majors include engineering; computer and information sciences; and business/marketing. The curriculum is often categorized as tough. In fact, the school has been cited for having extremely heavy (and often stressful) workloads.

Aside from rigorous academics, Georgia Tech does offer many opportunities outside of the classroom. There are more than 400 student organizations through the Office of Student Involvement. The campus is governed through the Student Government Association (SGA), which has executive, legislative, and judicial branches for both undergrad and graduate students. Georgia Tech is home to the ANAK Society, which was originally a secret honor society. It still holds many traditions that date back to the university’s founding. Students can participate in the Georgia Tech Glee Club. It was founded in 1906, making it one of the oldest groups on campus. There is also “The Technique,” the official student newspaper, and “The Blueprint,” the school’s yearbook. Georgia Tech’s Greek community includes 56 active chapters. About 22% of the male student population is affiliated with a fraternity and about 26% of the female population with a sorority.

Georgia Tech has a thriving athletic scene. The Heisman trophy was actually named after John Heisman, the school’s first full-time football coach. Today, the Yellow Jackets play as an NCAA Division I team and compete in the Atlantic Coast Conference. Other men’s sports include baseball, basketball, cross country, golf, swimming and diving, tennis, and track and field. Women can compete in basketball, cross country, softball, swimming and diving, tennis, track and field, and volleyball. Students interested in attending a large public university with tough academic programs should look into Georgia Tech. 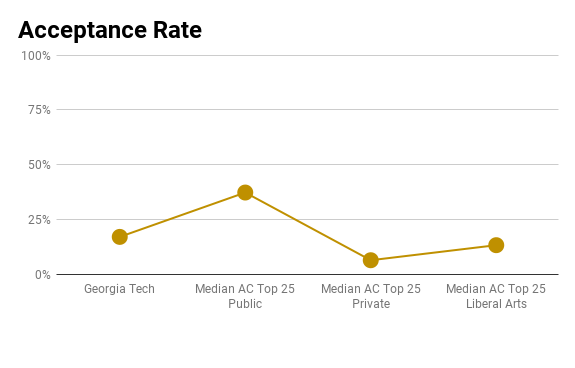 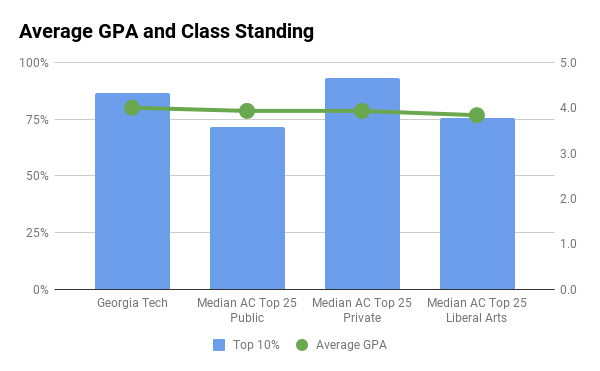 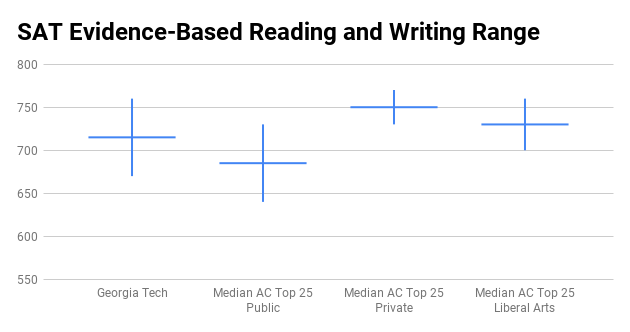 * Early Action I is reserved for Georgia residents only. 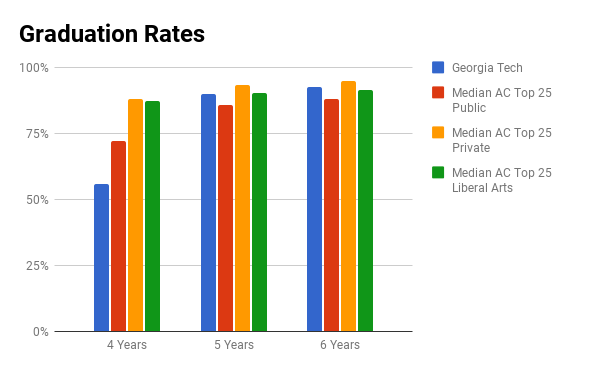 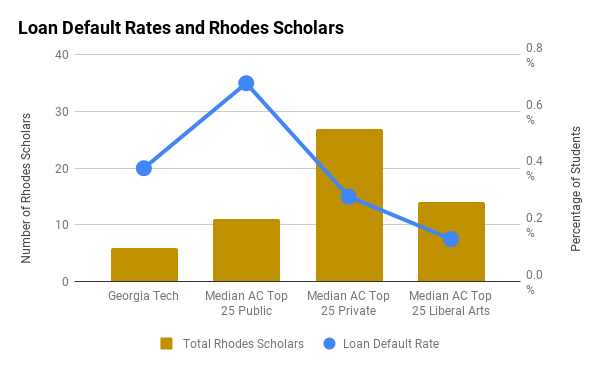 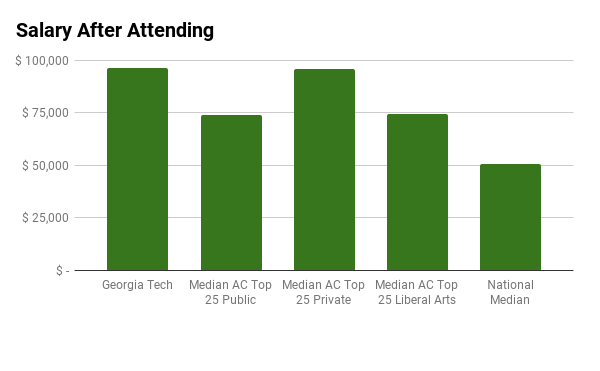 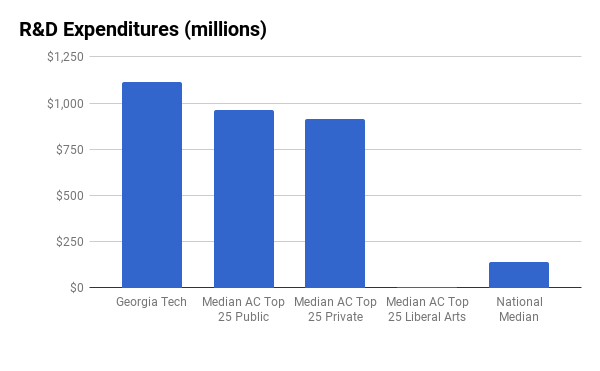 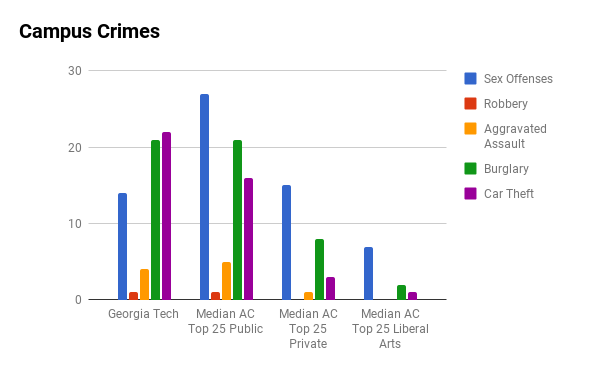 Transferred to another school: 5% 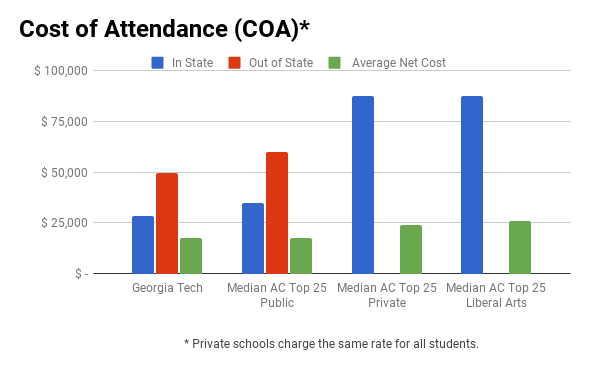 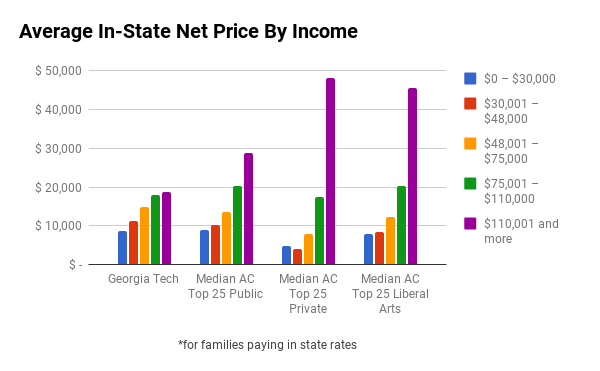 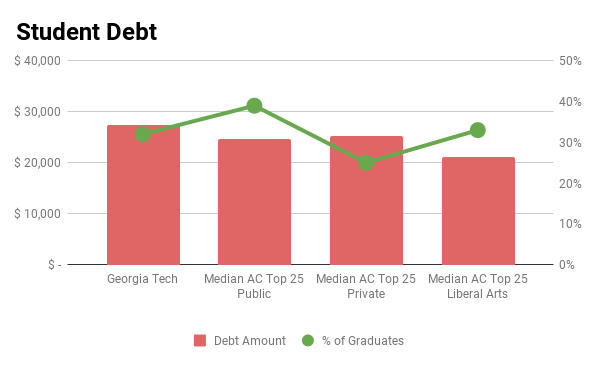 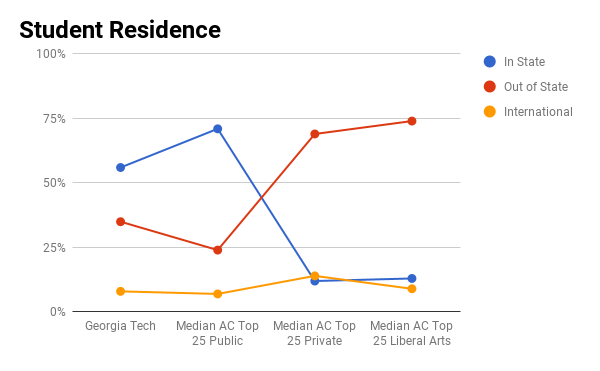 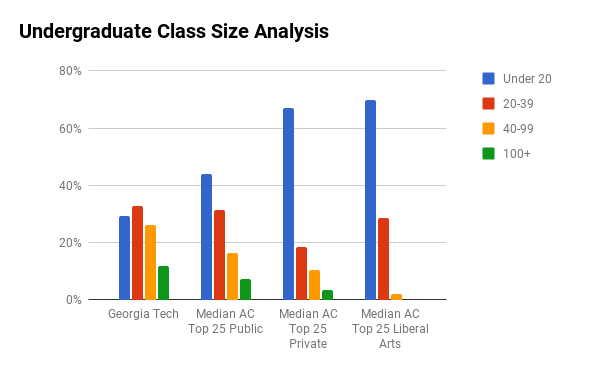 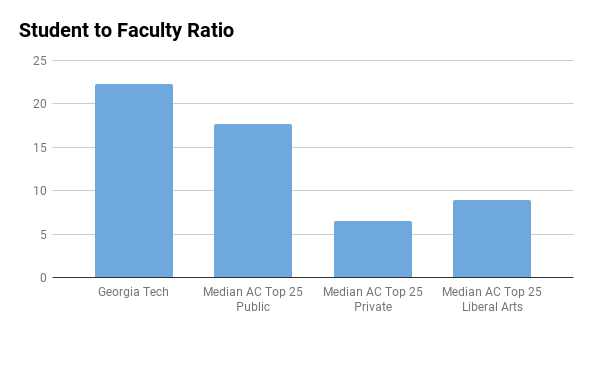 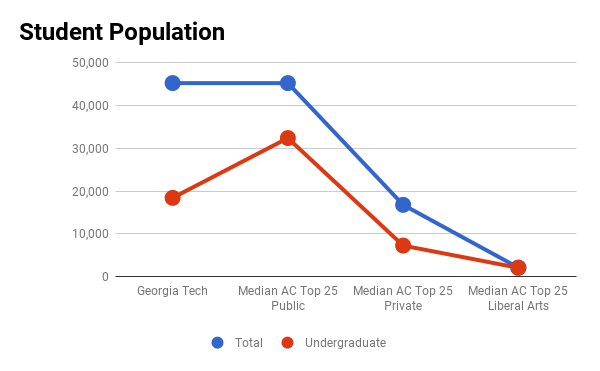 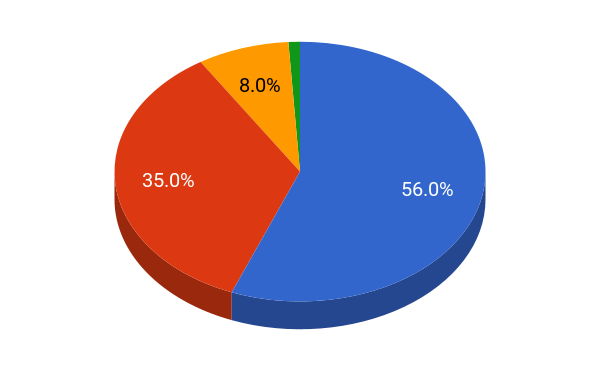