University of California Irvine was founded in 1965 and is the fifth largest in the UC system with over 29,000 undergraduate and 6,000 graduate students. Located in Orange County, the campus is in a suburban setting on 1,700 acres of land. The school is well-known for its research activity, especially in the areas of cancer and neuroscience through the UC Irvine Medical Center. With degrees offered in 92 subjects at the undergraduate level and 130 more at the graduate level, students have many options. Undergraduate students can enroll in one of eight schools. They also have the Campus-wide Honors Program, which offers students an independent study program where they can come up with their own curriculum and design a personalized major. UC Irvine also offers courses in the Summer Session or through their Extension program.

The student to faculty ratio is about 18 to 1. However, 53% of all classes have fewer than 20 students. The most popular majors are social sciences, psychology, engineering, and business/marketing.

The school was once known for being a commuter school, but today about 82% of first-years live on campus in the dorm communities Mesa Court and Middle Earth. Mesa Court has volleyball and basketball courts, a community center, a recreational center, and the Mesa Academic Center (MAC). Middle Earth (named after the J.R.R. Tolkien’s “The Lord of the Rings”) has 24 residence halls, two dining facilities, a student center, and several resource centers. Upper classroom can reside in Arroyo Vista, which includes 42 houses (including 9 sorority houses and 5 fraternity houses). Apartment-style housing is also available.

UC Irvine has more than 500 student organizations. There is also an active Greek scene with about 50 chapters. About 8% of men are affiliated with fraternities and 9% of women with sororities. The clubs at UC Irvine consist of a wide variety of topics, including groups for academic, political, religious, service, social, multicultural, and athletic interests. Students can choose to get involved with the service club, Phrateres, which has worked with non-profit organizations since 1967. 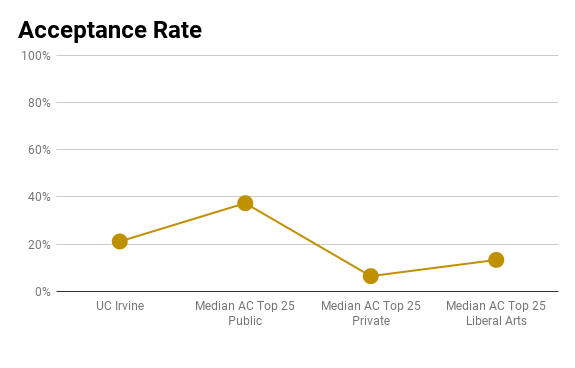 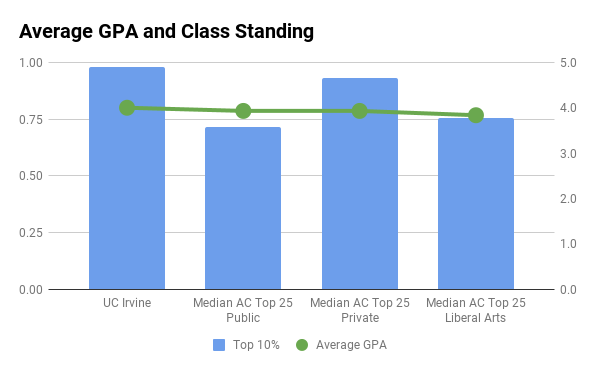 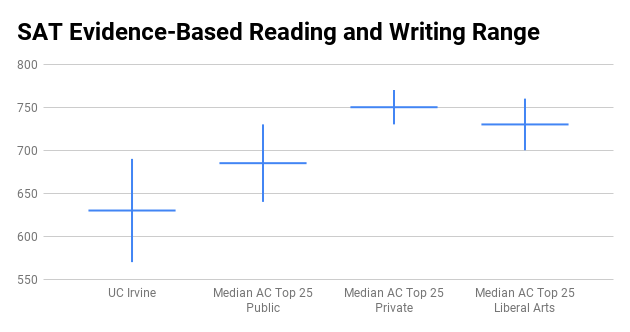 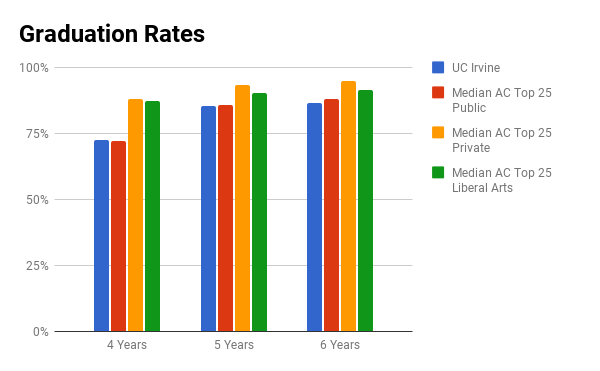 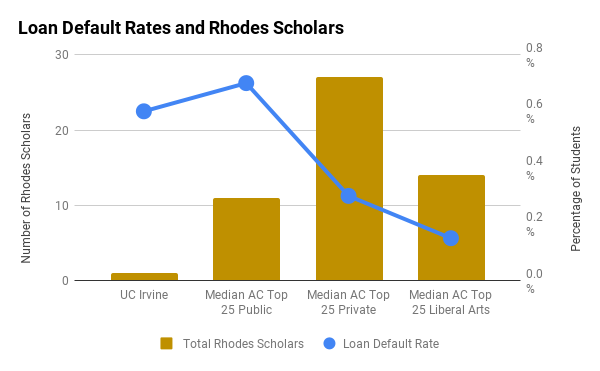 Transferred to another school: 9% 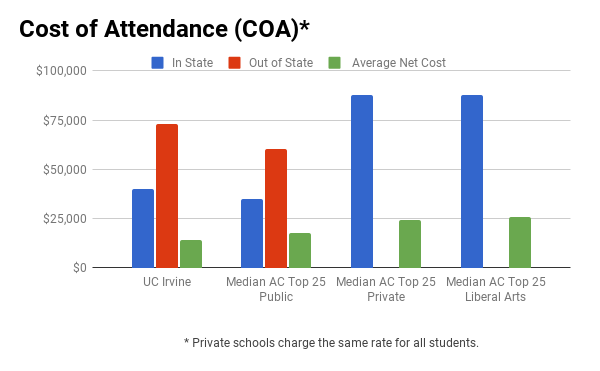 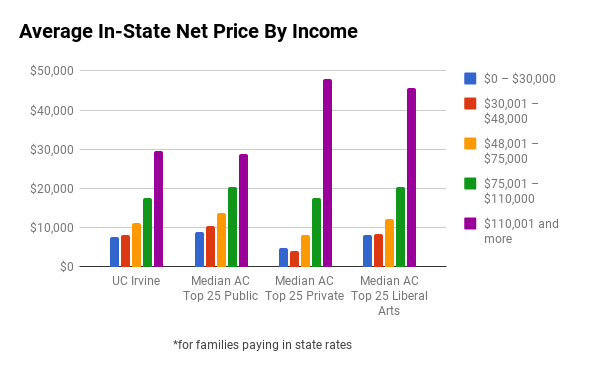 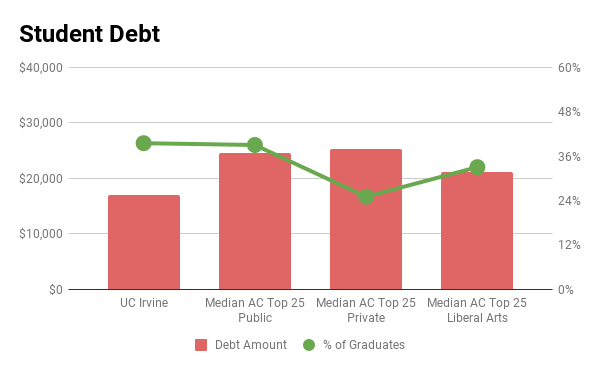 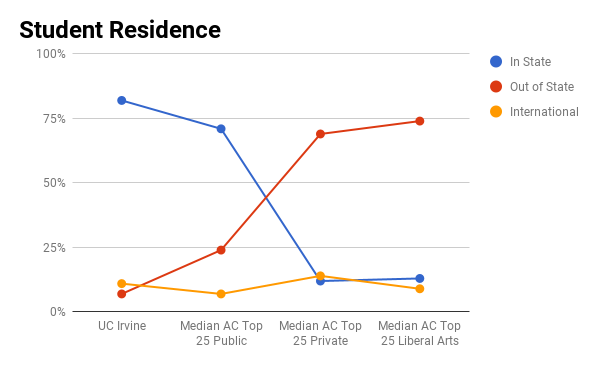 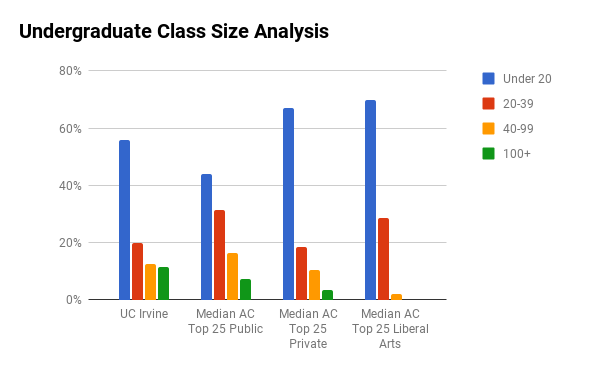 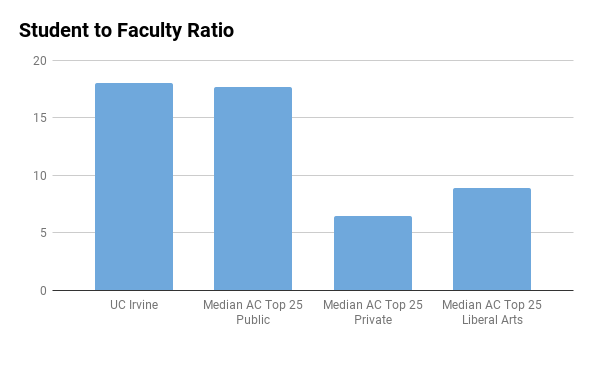 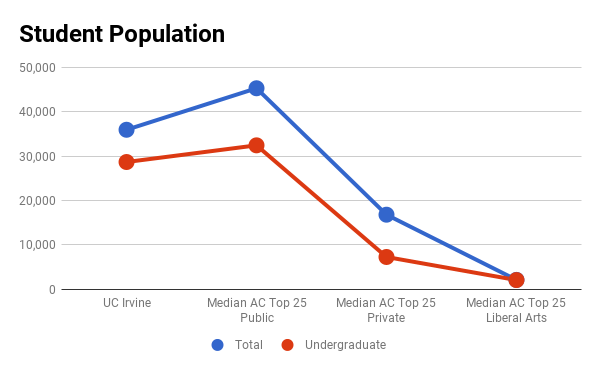 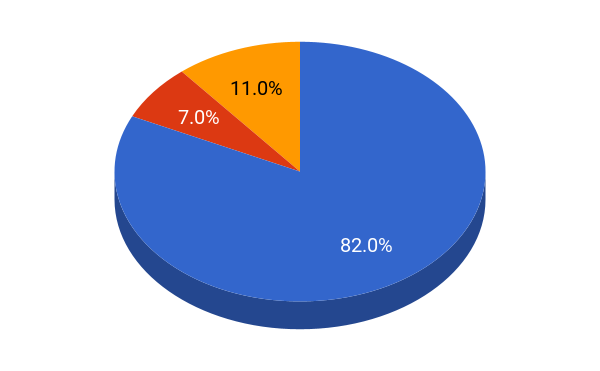