University of California Los Angeles, or UCLA, was founded in 1919 and is the second oldest of the UC schools. With about 31,000 undergraduate and 14,000 postgraduate students, UCLA has the largest enrollment of any college in California. The campus is in an urban setting on about 419 acres of land. Students are guaranteed housing for three years (not four), and about 15,000 students live on campus. UCLA’s housing is often ranked as having some of the best facilities in the country. Students can live in halls, plazas, suites, or university apartments.

For undergraduate students, the student to faculty ratio is 18 to 1. About 5o% of all the classes at UCLA have less than 20 students in them. The most popular majors include political science and government; psychology; history; economics; and sociology. All first-year students begin their education with the Freshman Cluster Course, which includes team-taught courses in one of 11 interdisciplinary topics. There are also 200 Fiat Lux Seminars where freshman are taught by senior faculty members in small groups of 20 students. UCLA undergrads are also permitted to conduct research (as early as their first year), in areas like humanities, social sciences, and STEM (science, technology, engineering, and math).

There are many opportunities for extracurricular activities outside the classroom. UCLA offers an active social scene with more than 1,000 student organizations and over 60 Greek chapters. About 11% of men are affiliated with a fraternity and 13% of women with a sorority. UCLA students are encouraged to participate in community service. About 17,000 students take part in service activities every year; some students become involved with the social service club, Phrateres. The student government on campus is the Associated Students of UCLA (ASUCLA); they control several other branches, including the Undergraduate Students Association Council (USAC), the Student Union, and Student Media. Parts of the government contain commercial enterprises (like the Student store, Bookstore, and Food Services), making UCLA the financially largest student government system in the world.

Students can get involved with a cappella groups, multicultural clubs, or the “Daily Bruin.” UCLA also has many media outlets, like Daily Bruin Television, UCLAradio.com, and Bruinwalk.com. Groups like The Forum for Energy Economics and Development publish yearly journals. Roughly 25% of UCLA students take advantage of the school’s study abroad program. There are 115 programs in 42 countries.

UCLA’s athletic scene is well-known across the country. They compete in the Pac-12 Conference in the NCAA’s Division I. They have very successful football and men’s and women’s water polo teams. UCLA athletes have also competed in the Olympics and have won gold medals in every Olympic Games. Individuals interested in challenging academics and a thriving social scene should investigate all UCLA has to offer. 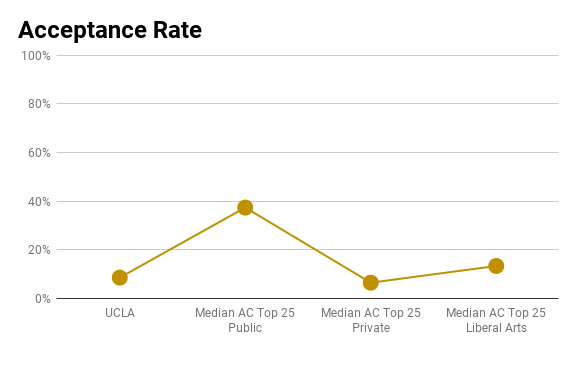 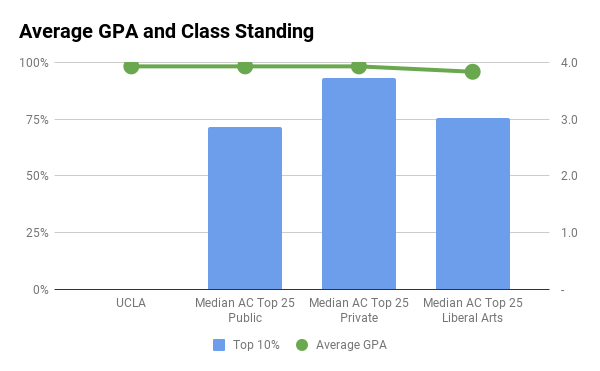 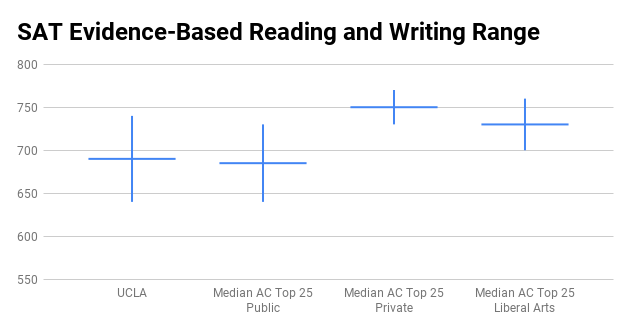 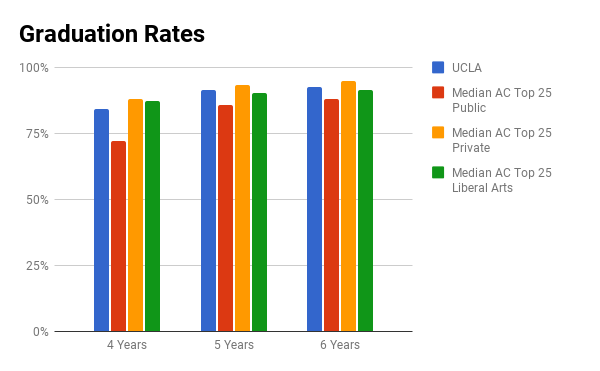 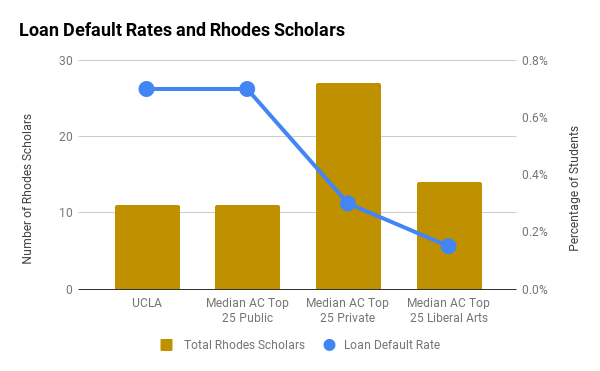 Transferred to another school: 4% 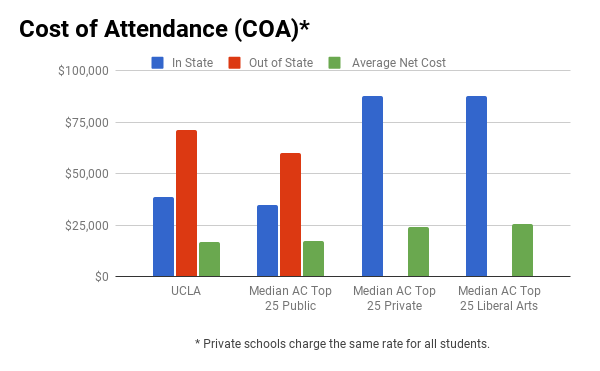 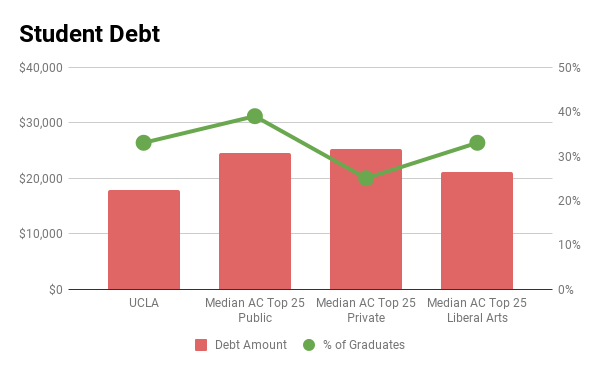 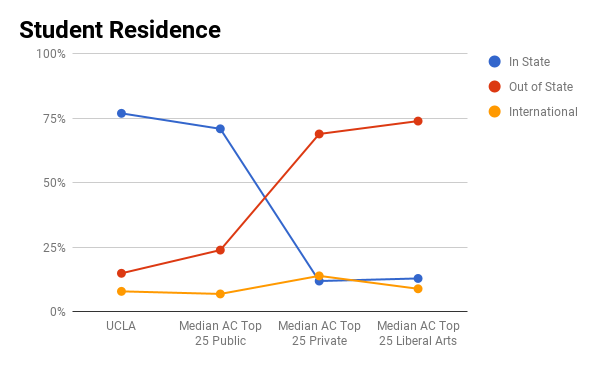 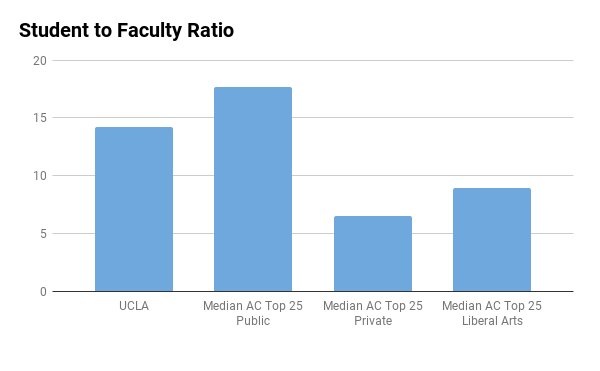 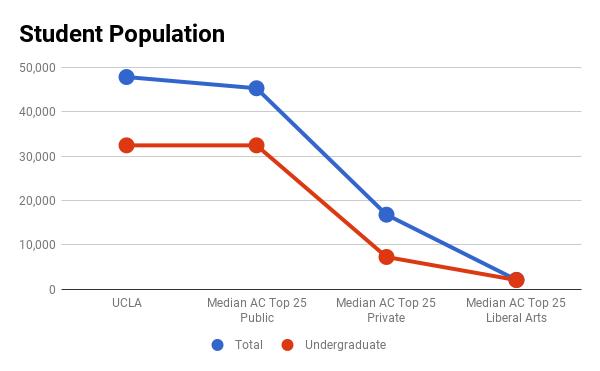 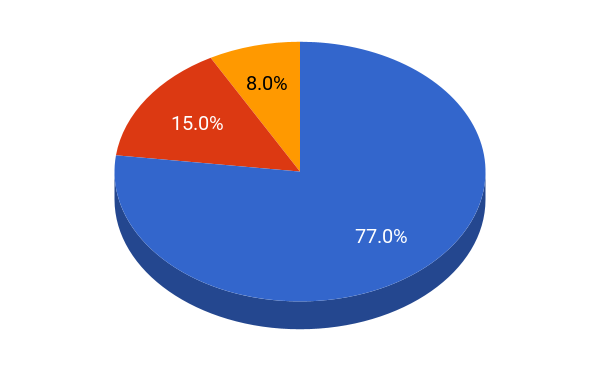