University of California Santa Barbara originally began as an independent teachers’ college in 1891 but joined the UCs in 1944. It is the third-oldest general-education school in the UC system. Located in a suburban setting on 1,055 acres, UC Santa Barbara has just over 23,000 undergraduate students, making it the sixth-largest UC school.

The campus conducts a very large amount of research, and the school has a number of research centers. USCB consists of five schools and colleges, but the largest is the College of Letters and Science. Graduate schools include the College of Engineering, the Gervitz Graduate School of Education, and the Donald Bren School of Environmental Science and Management. Undergraduates can choose to enroll in the College of Creative Studies. Students choose one of eight areas to study, including art, biology, chemistry and biochemistry, computer science, literature, mathematics, music composition, or physics.

The undergraduate classes have a student to faculty ratio of about 17 to 1, with 51% of all classes having fewer than 20 students. Classes are taught mostly through lectures; larger classes are divided into sections, which can be taught as seminars or in discussion-style settings. UCSB offers more than 200 majors, degrees, and credentials. The most popular majors are social sciences; interdisciplinary studies; biological/life sciences; psychology; and mathematics and statistics. Students can live in one of eight residence halls or several university apartments. Housing is provided to about 39% of students.

There are many opportunities for extracurricular activities at UCSB, with 500 student organizations on campus. There is an active Greek scene with about 10% of men belonging to a fraternity and 7% of women to a sorority. Students can get involved in activities through the UCSB Recreation Center. (The rec center offers everything from adventure programs to ballroom dancing classes.) Many students participate in sports club teams like cycling, rugby, skiing, surfing, or snowboarding. The school’s media outlets include a newspaper, “The Daily Nexus,” “The La Cumbre Yearbook,” and the radio station, KCSB 91.9.

Although the campus is generally liberal, they do publish a conservative magazine called “The Gaucho Free Press.” The Gaucho is, in fact, the school’s mascot (getting its name from Argentinean cowboys). They compete in the NCAA Division I Big West Conference. They are well-known for their women’s basketball and men’s soccer teams. The men’s water polo, men’s and women’s swimming, and the men’s volleyball teams compete in the Mountain Pacific Sports Federation. Students interested in a socially active campus with a large variety of academic options should look into UCSB. 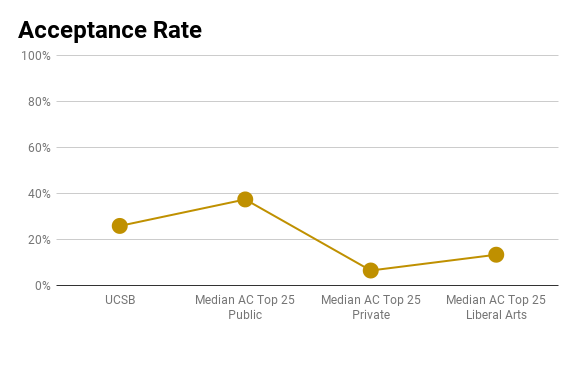 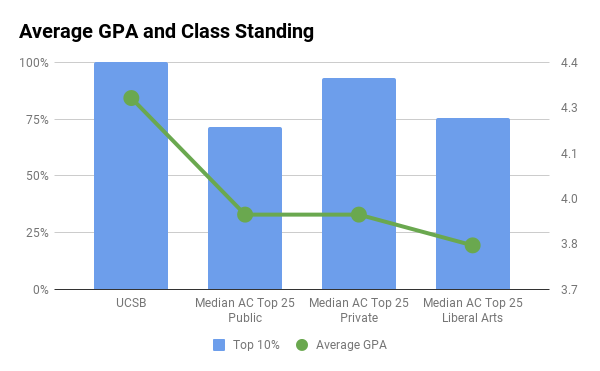 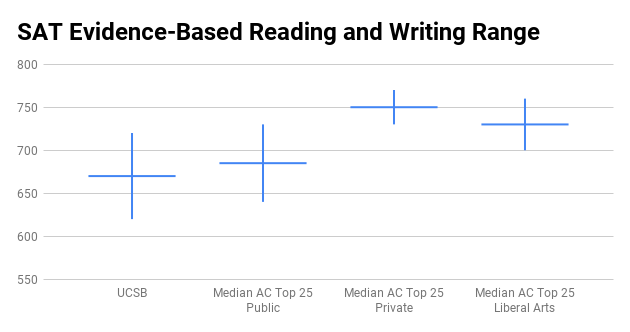 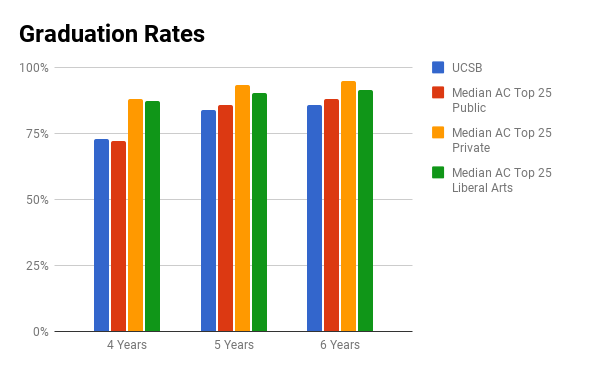 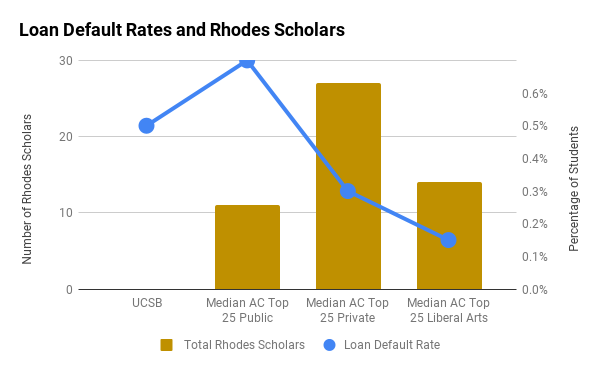 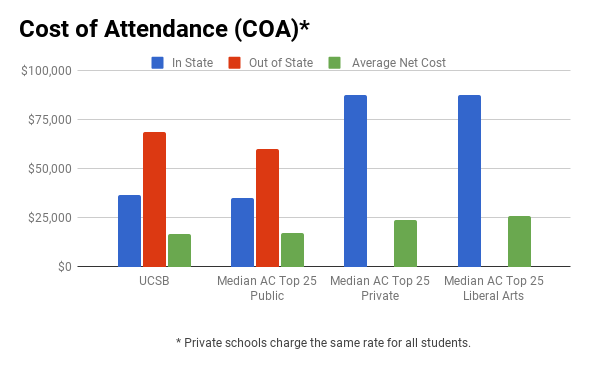 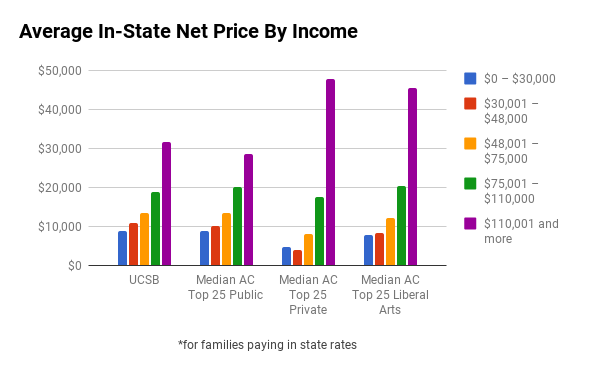 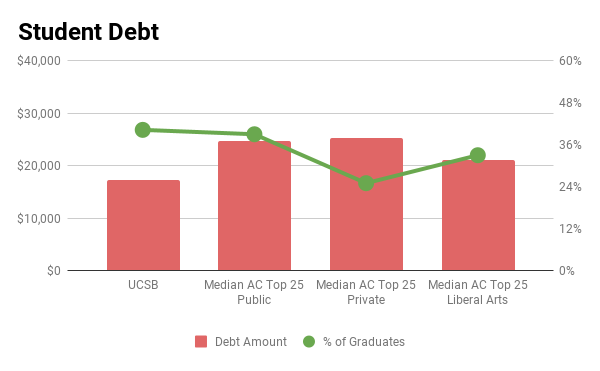 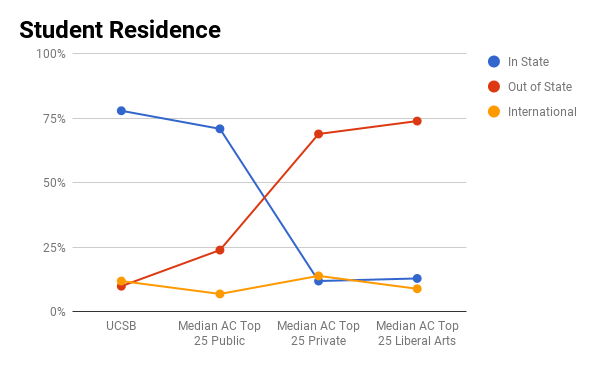 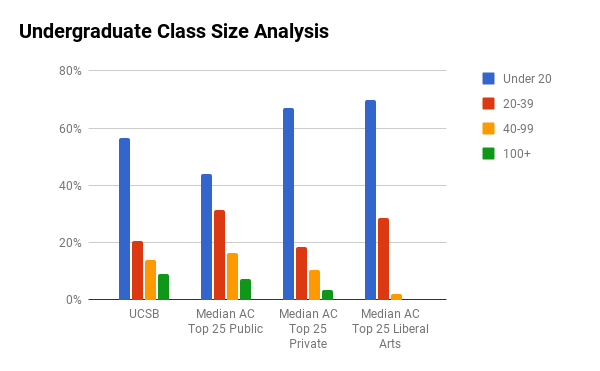 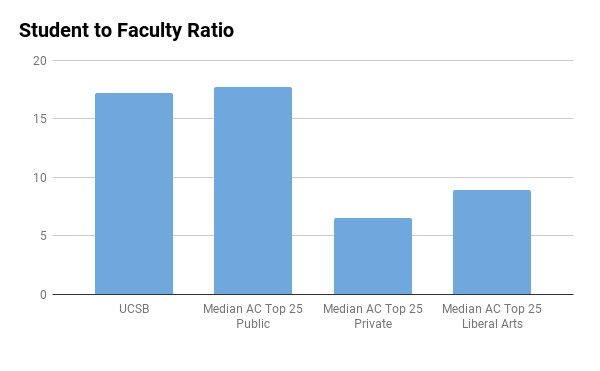 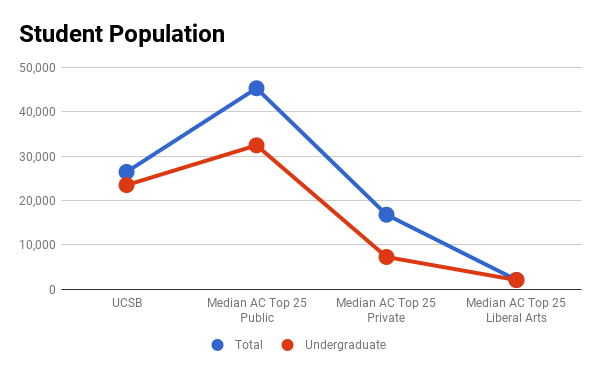 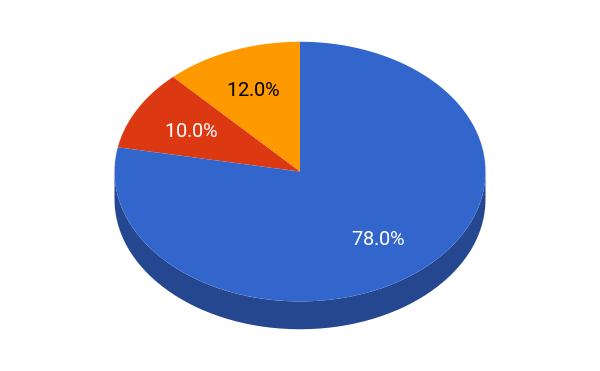