The University of Washington is located in Seattle, in an urban setting on 700 acres of land. Founded in 1861, the research university is one of the oldest public schools on the West Coast. A large amount of federal funding is dedicated to research. Along with the operating expenses, the school has a budget of over $7 billion. University of Washington is actually the largest public university recipient of federal research. The school also supports research through its annual Undergraduate Research Symposium, where it presents its research to the public. Over 32,000 undergraduate and 15,000 postgraduate students are enrolled at the university. Graduate students can take part in programs through the well-known School of Medicine, College of Engineering, or Michael G. Foster School of Business.

The most popular majors for undergraduates are social sciences; business/marketing; biological/life sciences; engineering; and computer and information sciences. The student to faculty ratio is around 19 to 1 and about 29% of classes have fewer than 20 students.

Outside of the classroom, there are about 800 student-run clubs and organizations. There’s an active Greek scene with nearly 70 chapters; around 16% of men are affiliated with a fraternity and 15% of women with a sorority. The types of clubs offer a wide variety of topics, including academic, environmental, political, and religious groups. Some of the most popular organizations are the Student Philanthropy Education Program, Rural Health Education (RHE), and Washington Public Interest Research Group (WashPIRG). Another service-oriented group is the Beta chapter of Phrateres for women (which was founded in 1929).

Many groups on campus focus on the importance of sustainability and the environment. Clubs include Students Expressing Environmental Dedication (SEED), the UW Earth Club, and the UW Farm (which actually grows crops on campus). The University of Washington campus is known more for being a commuter school, but those that do live on campus are encouraged to conserve energy and recycle. Students can also get involved with the publication of The Daily of the University of Washington (which is the second largest daily newspaper in all of Seattle). The Daily also offers a weekly television show called “The Daily’s Double Shot” on UWTV.

The University of Washington students compete as the Huskies or Montlake because the campus is located near Montlake Boulevard. The teams participate in the NCAA Division I Pac-12 Conference. The sports presence is active, but is not the biggest influence of the social scene on campus. Students interested in a wide variety of study options and social activities should look into the programs at University of Washington. 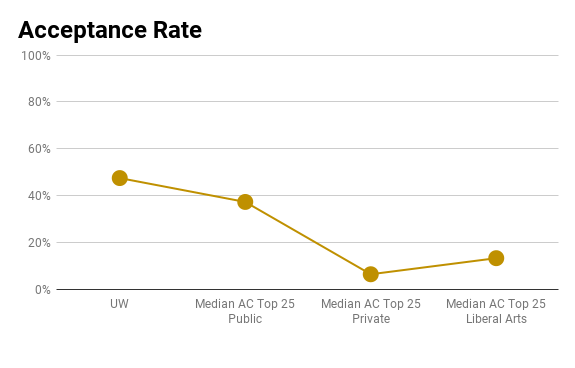 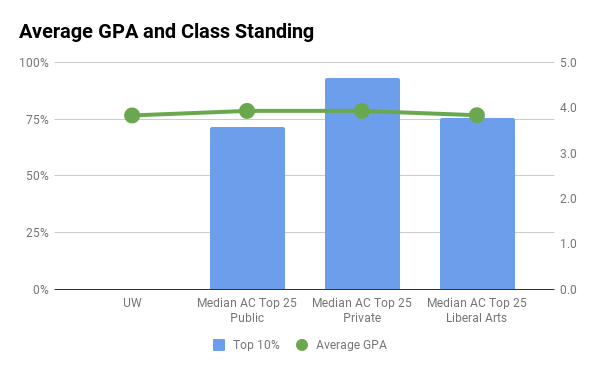 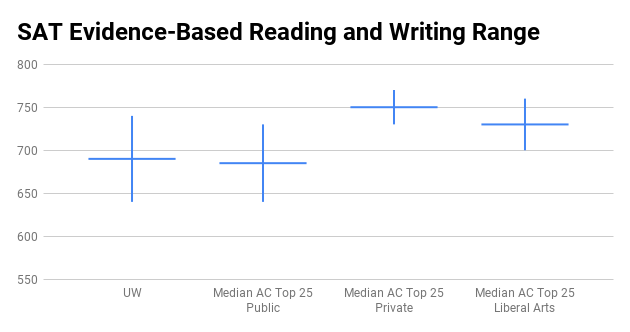 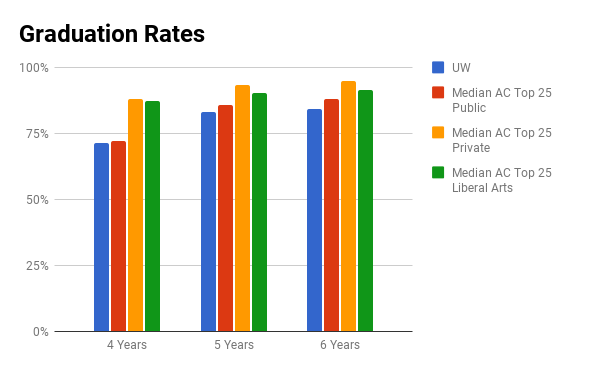 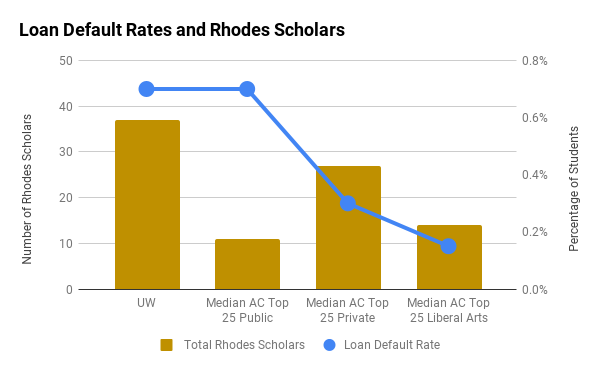 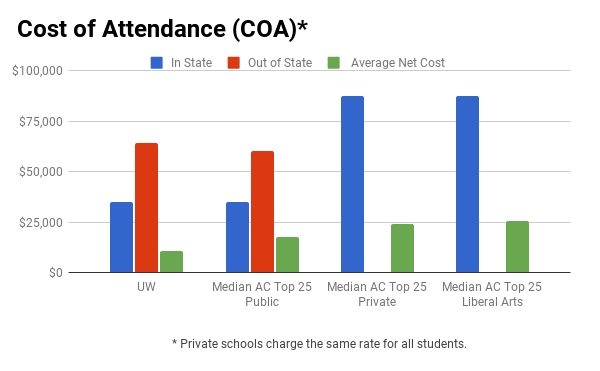 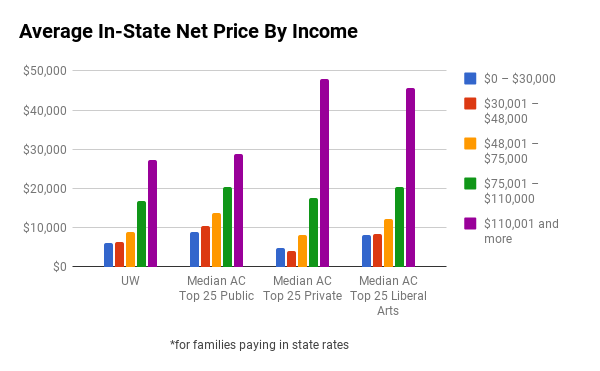 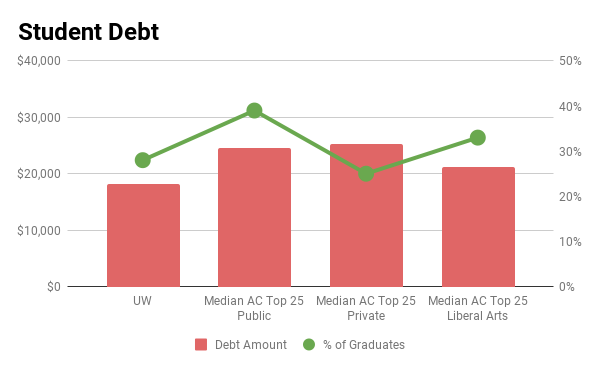 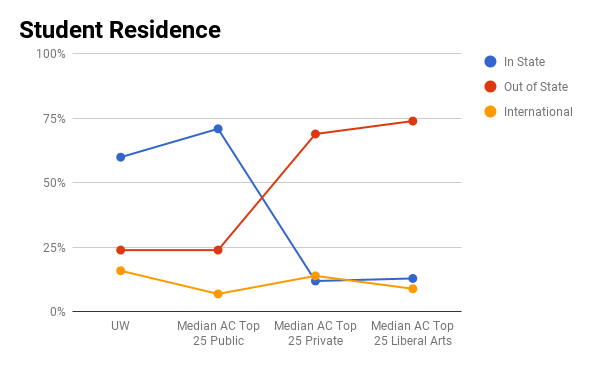 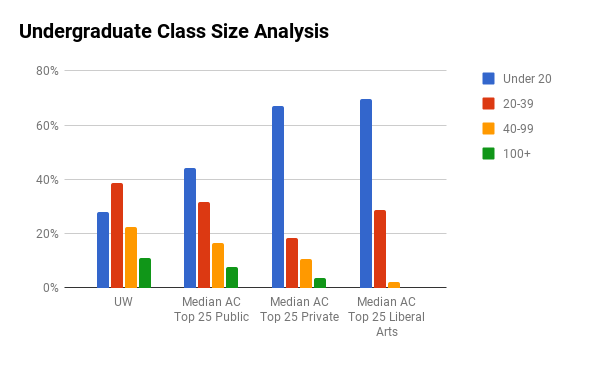 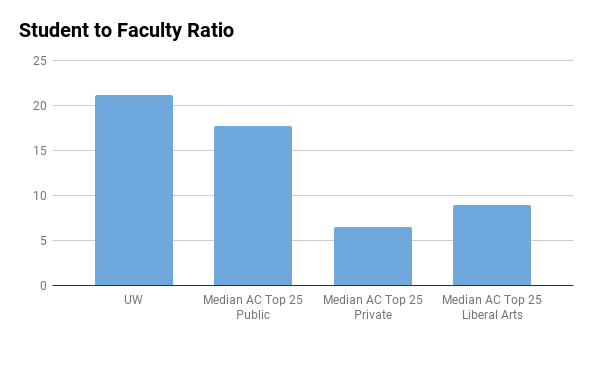 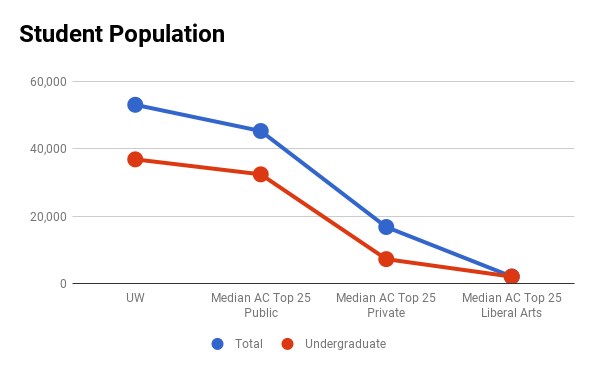 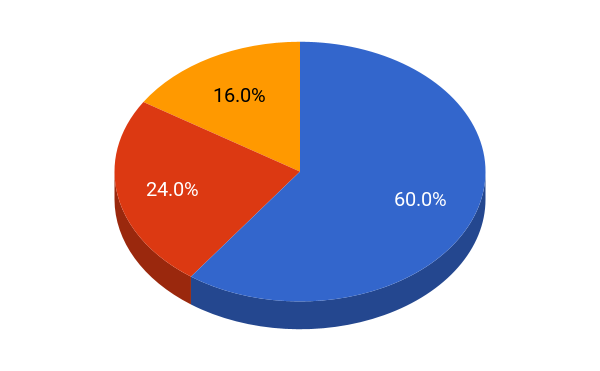 This page was last updated in November 2019.