University of California Davis is located on the largest campus of the UC schools with 5,300 acres. UC Davis has the third largest enrollment in the system with over 30,000 undergraduate and 7,000 graduate students. The undergraduate program is divided into four colleges: College of Agricultural and Environmental Studies, the College of Biological Sciences, the College of Engineering, and the College of Letters and Sciences. There are seven graduate schools (the most in the UC system), including the Graduate School of Management, the School of Education, School of Medicine, and the School of Law. UC Davis is also home to an Army Reserve Officer Training Corps (ROTC) with more than 120 cadets every year.

For undergraduates, the student to faculty ratio is about 20 to 1. About 36% of classes have less than 20 students in them. There are more than 100 undergraduate majors to choose from. Some of the most popular majors are social sciences; biological/life sciences; engineering; agriculture; and visual and performing arts. Outside of the classroom, UC Davis students can participate in more than 500 organizations and clubs on campus. More than 75% of students are involved in at least one student-run group.

There is an active Greek life with about 72 fraternity and sorority chapters. (Around 8% of students are affiliated with a Greek chapter.) The student government is run through the Associated Students of UC Davis (ASUCD); with a budget of more than $11 million, making it the largest funded student government in the country. There are three branches of the group, including an executive, legislative, and judicial. Students can also become involved with the weekly newspaper, “The California Aggie” or the radio station, KDVS.

One of the most popular UC Davis traditions is Picnic Day, which is the largest student-run event in the country. Thousands of attendees come every year to view the parade, magic show, Doxie Derby (dachshund races), film screenings, and a Battle of the Bands competition. Year-round, there is an active athletic scene on campus.

The UC Davis Aggies compete with 25 NCAA Division I teams. They’re cheered on by the Aggie Pack, which is the largest student spirit organization in the US. Teams also compete in the Big West Conference, Big Sky Conference for football, and the Mountain Pacific Sports Federation. Students interested in larger class sizes and an active student body should investigate UC Davis’ programs. 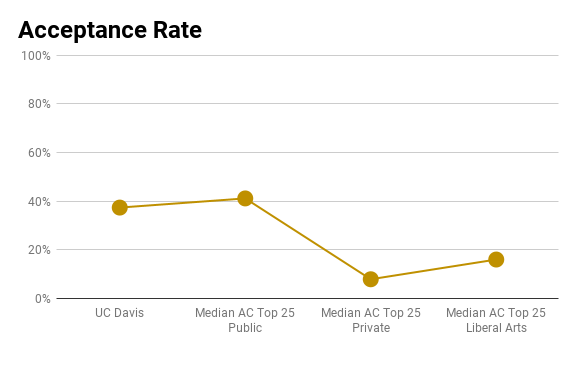 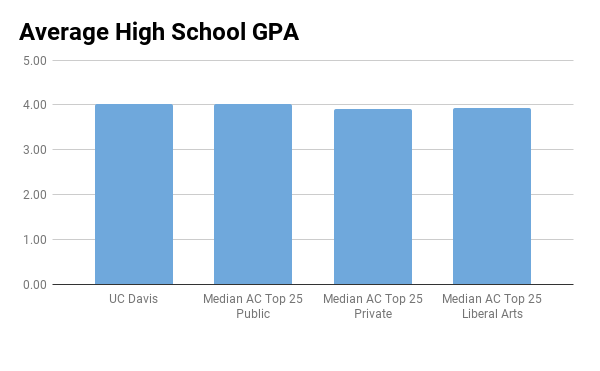 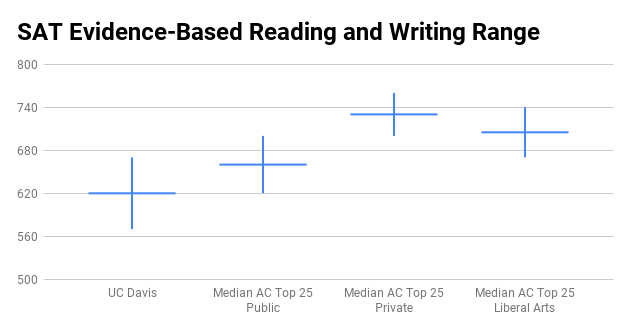 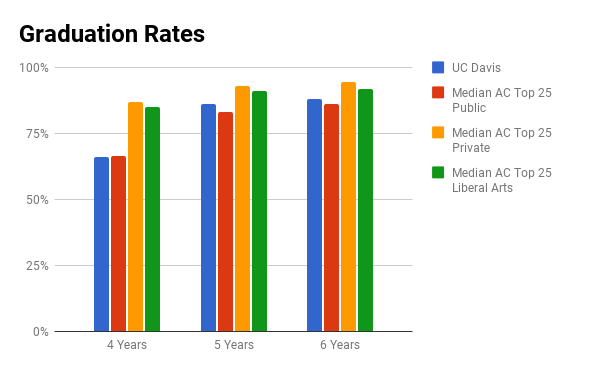 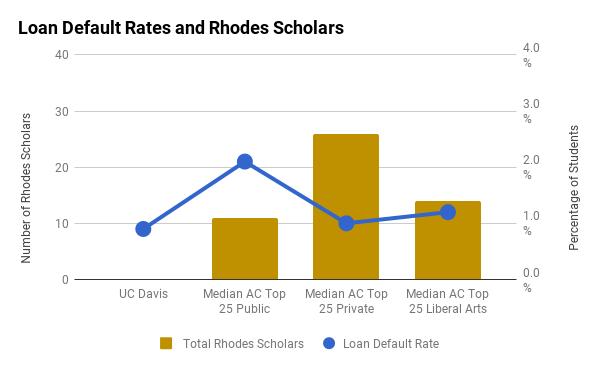 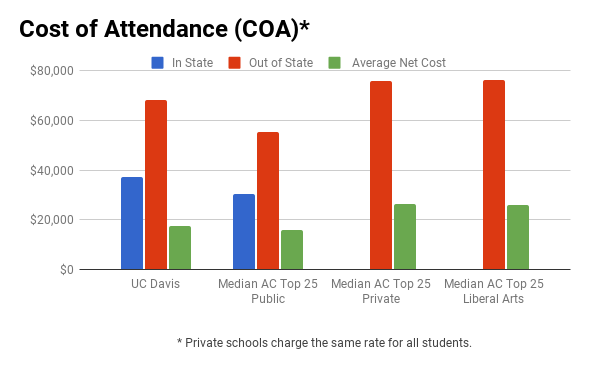 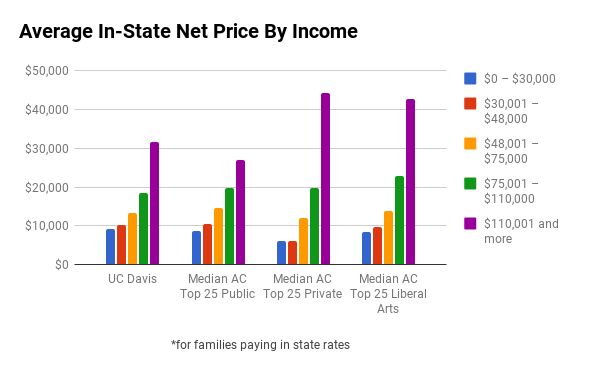 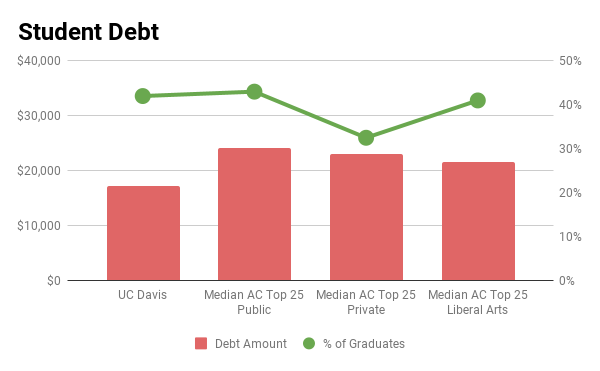 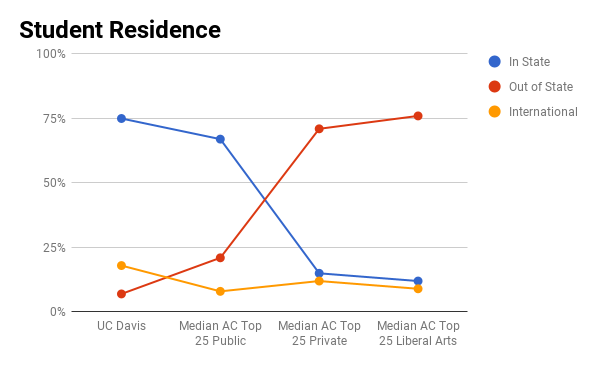 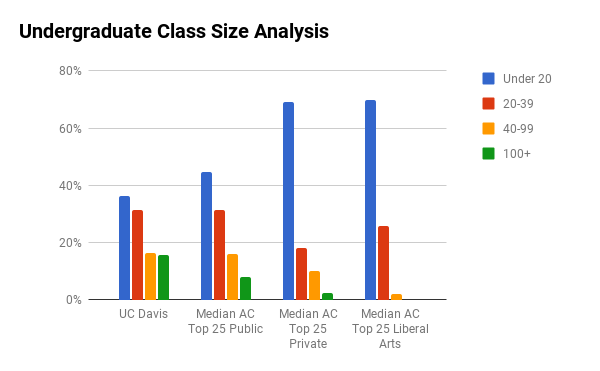 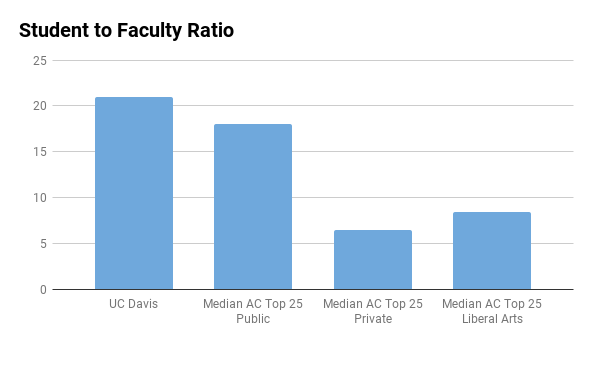 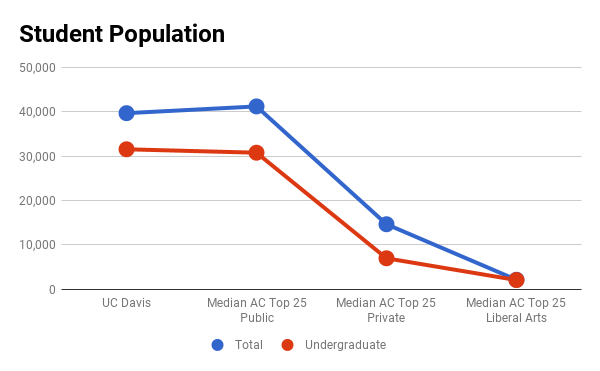 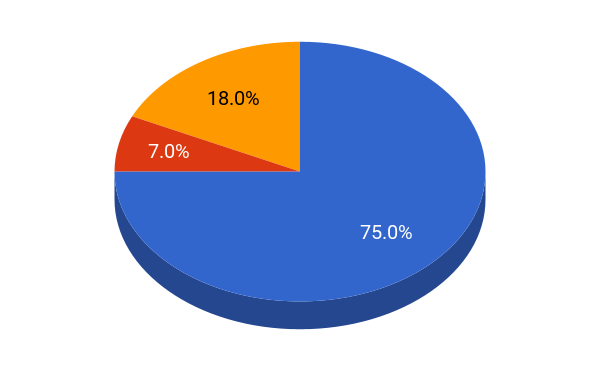